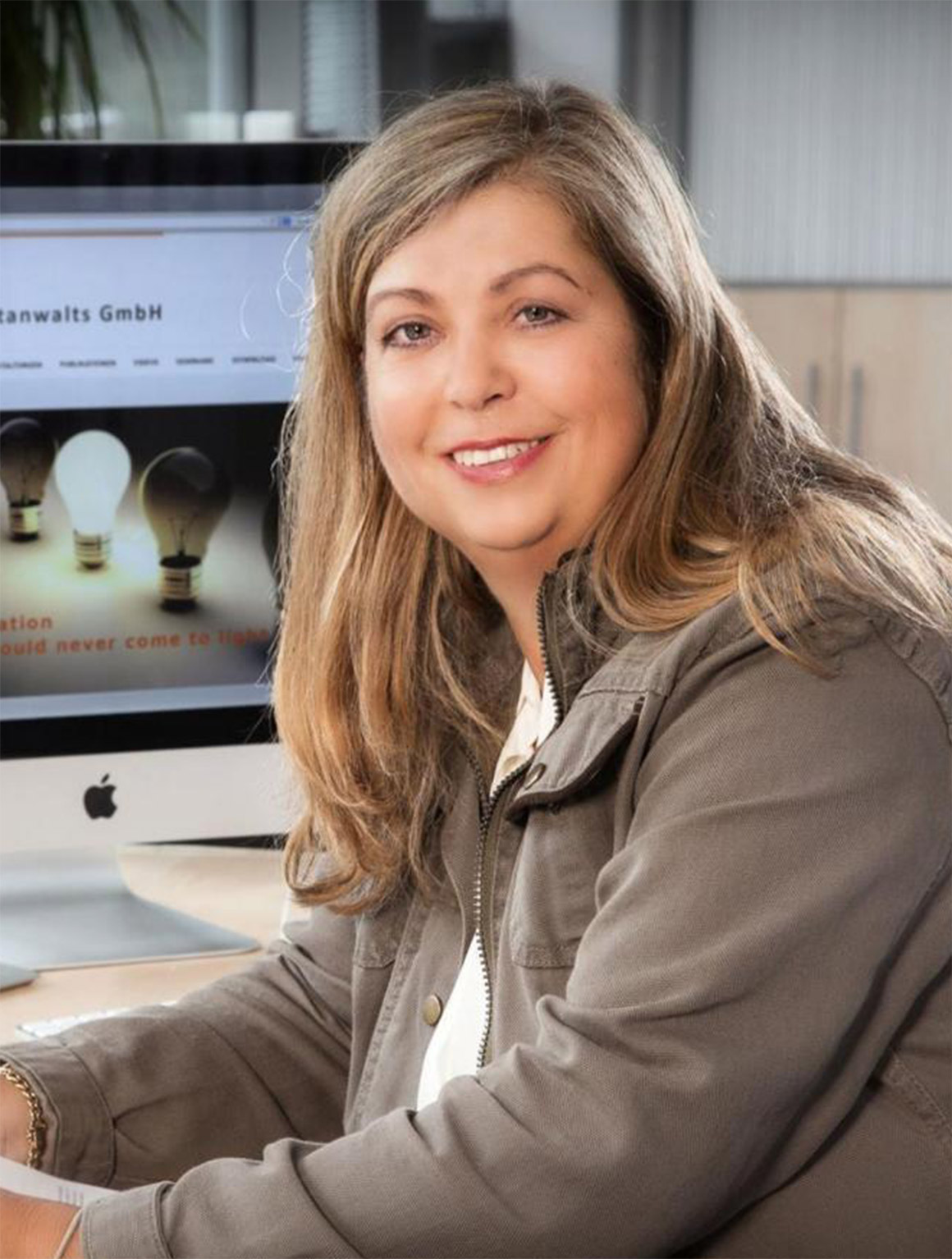 What more there is to say...

If she is not spending her free time on the tennis court she’s shopping, preferably in Mallorca.

Send us a request