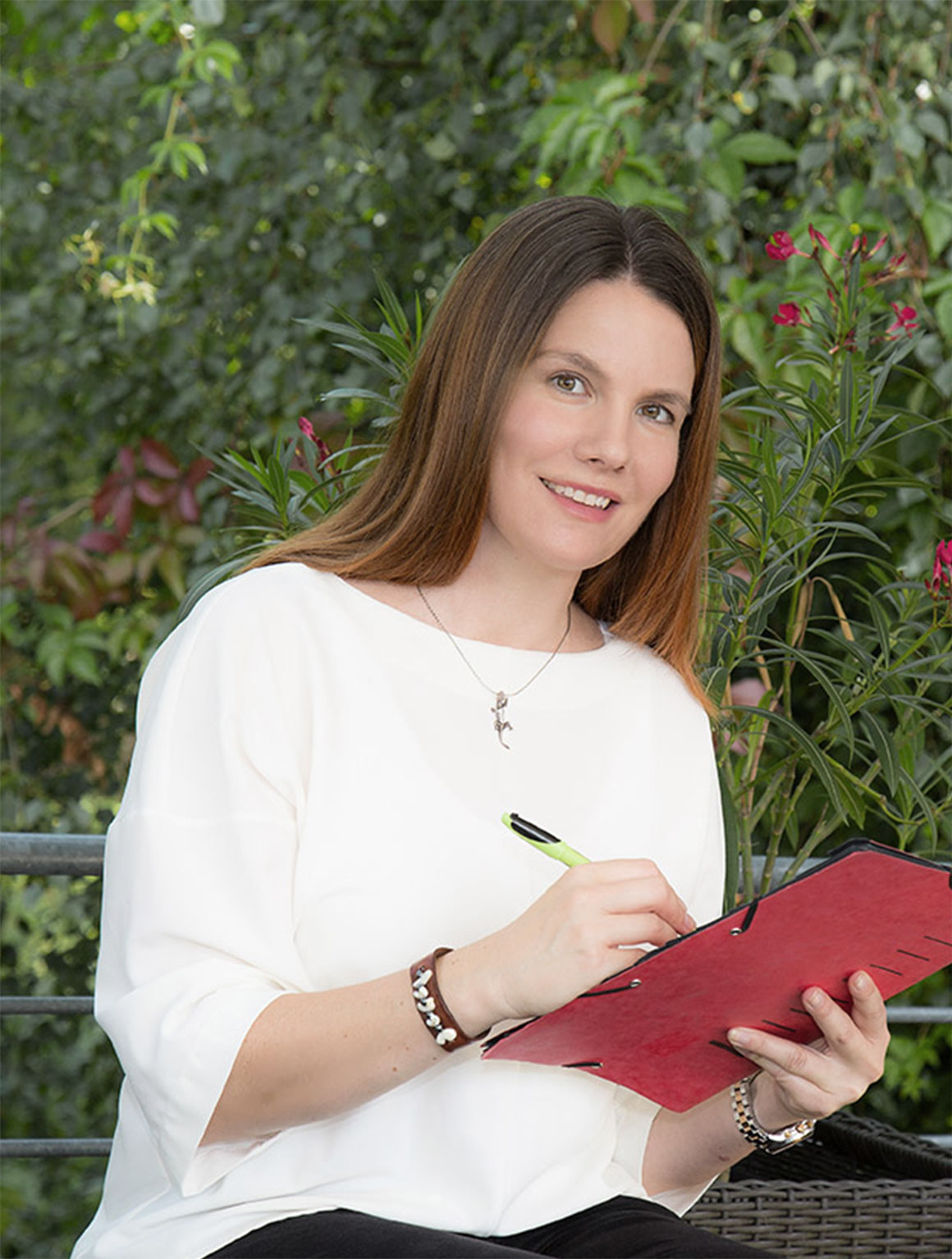 Sonja Wagner has been a professional translator for English and French since 2003. She passed her exam to become a paralegal in 2006 under the leadership of the graduated engineer Ingo Stute until the end of 2009 or rather she kept working there from 2010 onwards at the time of merger of offices of the patent attorney’s Lenzing and Gerber which is now called Lenzing Gerber Stute Partnerschaftsgesellschaft von Patentanwälten mbG. She is responsible for formal processing, trademark administration as well as international business for Nutrition and Health.

What more there is to say...

To relax from the stressful everyday life at IP2, Sonja Wagner likes to dangle like a bat from the ceiling during Aerial Yoga (Antigravity Yoga) or to do laps through the field with dog friends from the neighborhood.

Otherwise she likes to travel and did an internship at the Scienceworks Museum in Melbourne during her semester abroad in Australia.

Send us a request