No exclusivity for delicate baby skin 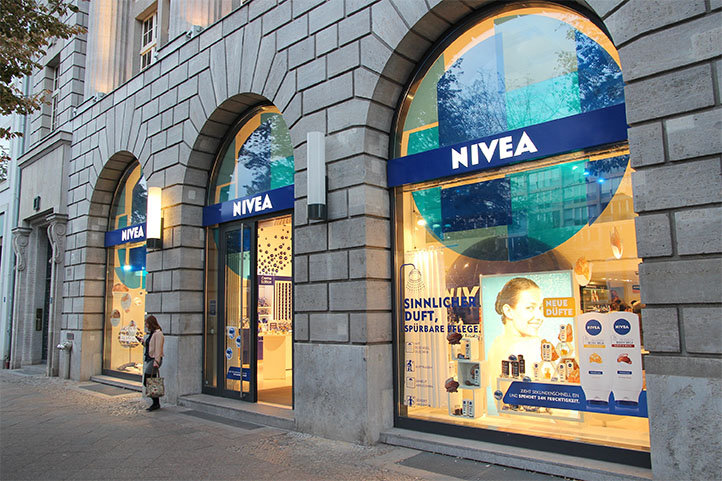 The fact that it is difficult to protect one’s packaging from imitation without enjoying trademark protection in return was once again demonstrated this week by a decision of the Düsseldorf Regional Court:

A case of unfair competition?

The Soest-based company Bübchen Skin Care GmbH is a manufacturer of care products for babies and, according to its own statements, the market leader in Germany. It sells a shampoo for infants in a light blue bottle that features the manufacturer’s dark blue logo and a cartoon on the front. Furthermore, it is pointed out that the product is particularly suitable for delicate baby skin.

The Nivea range of the cosmetics giant Beiersdorf now includes a very similar product, which also comes in a light blue bottle with the dark blue BDF logo. This packaging is also adorned with a cartoon and a reference to its special suitability for the skin of small children.

Protection without trademarks is difficult to obtain

Bübchen does not have trademark protection for any of the above-mentioned features of the packaging. The company therefore attempted to obtain an injunction against Beiersdorf by other means, namely on the grounds of unfair competition. In the opinion of its managing director Martin Kemper, Beiersdorf had improperly based the packaging of its „Head to Toe“ shampoo on the Bübchen product in order to profit from its good reputation.

The 4th Chamber for Commercial Matters at the Düsseldorf Regional Court did not share Bübchen’s view and dismissed the action. According to a court spokesman, the light blue color is widespread in baby products and therefore does not constitute a characteristic worthy of protection. The same also applies to the blue logo and the child-friendly drawings depicted on the packaging. According to the court, the phrase „for delicate baby skin“ is a descriptive term, which Bübchen therefore cannot claim for itself alone. „Bübchen has lost,“ a spokesman for the court commented laconically.

Bübchen has since announced that it will appeal to the Düsseldorf Higher Regional Court.