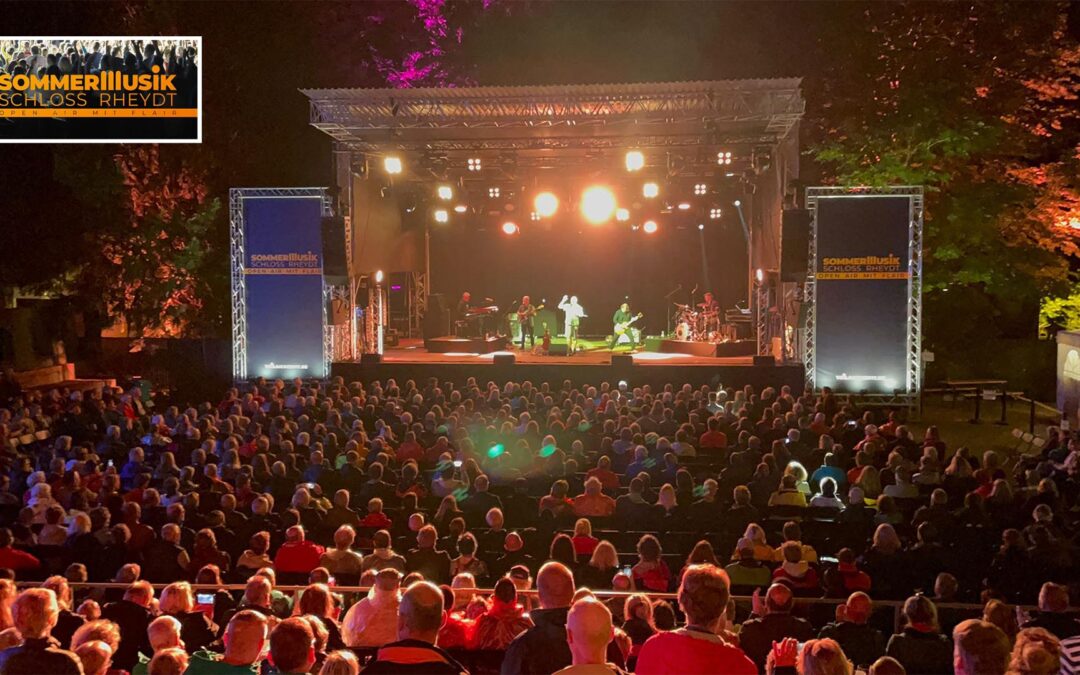 15 years of open-air festival at the Castle of Rheydt

After a one-year absence caused by the pandemic, the Summer Music at Rheydt Castle could take place for the 15th time this year. Until one day before the start on August 19 – the stage and lighting system were already in place – it was unclear to the organizers and their 30-strong team whether the popular open-air festival would be allowed to take place in the medieval setting at all, and if so, to what extent. Then came the relieving news that there would be no limit to the number of visitors, but according to the 3G rule, only vaccinated, recovered and tested people would be allowed to enter. Thus, in slightly autumnal temperatures, over 2,000 Tull fans were found on the two days, with the vaccination rate, proudly announced by the organizer, exceeding 95 % (!) in each case.

IP2 annual sponsor for rock music from the 70th

For the fifth time IP2 supported the festival as a sponsor, which is quite obvious in the truest sense of the word, because the old oil mill of the castle, which we converted into our offices, is just 100 meters away from the main stage as the crow flies, offering excellent box seats even so.

Ian Anderson – the magician on the flute

After Barclay James Harvest and Ten Years After, we also gave the „Sponsor of the Day“ for the main act this year: Ian Anderson’s Jethro Tull. For fans of concert rock music from the 70s, the double concert on August 21 and 22 was a “must”. Sir Ian – who was ennobled by the Queen in 2007 with the title „Member of the British Empire – swept across the stage at the age of 74 in short pants and his obligatory pirate headscarf as if there were no tomorrow for him. A few years ago, after he was diagnosed with the lung disease COPD, he thought that his days were numbered. Thankfully, there was no sign of this during his performance.

The concert spanned from the beginning of the Tulls in 1968 to the 21st century, but much to the delight of the mostly already slightly graying audience, there was a clear focus on the early titles. And so the classics like „Aqualung“, „Thick as a Brick“ and „Living in the past“ were applauded tumultuously already at the first notes. An excursion into medieval England was offered by „Songs from the Wood“ and „Jack in the Green“. The full concert abilities of Ian Anderson and his fellow musicians came to the fore especially in the classically arranged pieces „Bouree“ and „Pavane„, with David Goodier earning an extra applause with the well-known bass solo in „Bouree“. So did Scott Hammond on drums, who got to show off his skills on „Dharma for One”. The quintet was completed by John O’Hara on keyboards and Joe Parrish on guitar, whom the maestro also gave a lot of creative leeway.

After 90 minutes the excursion into the art rock of the 70s ended, but the band was brought back on stage with a standing ovation and not dismissed without giving their all once again with „Locomotive Breath“. 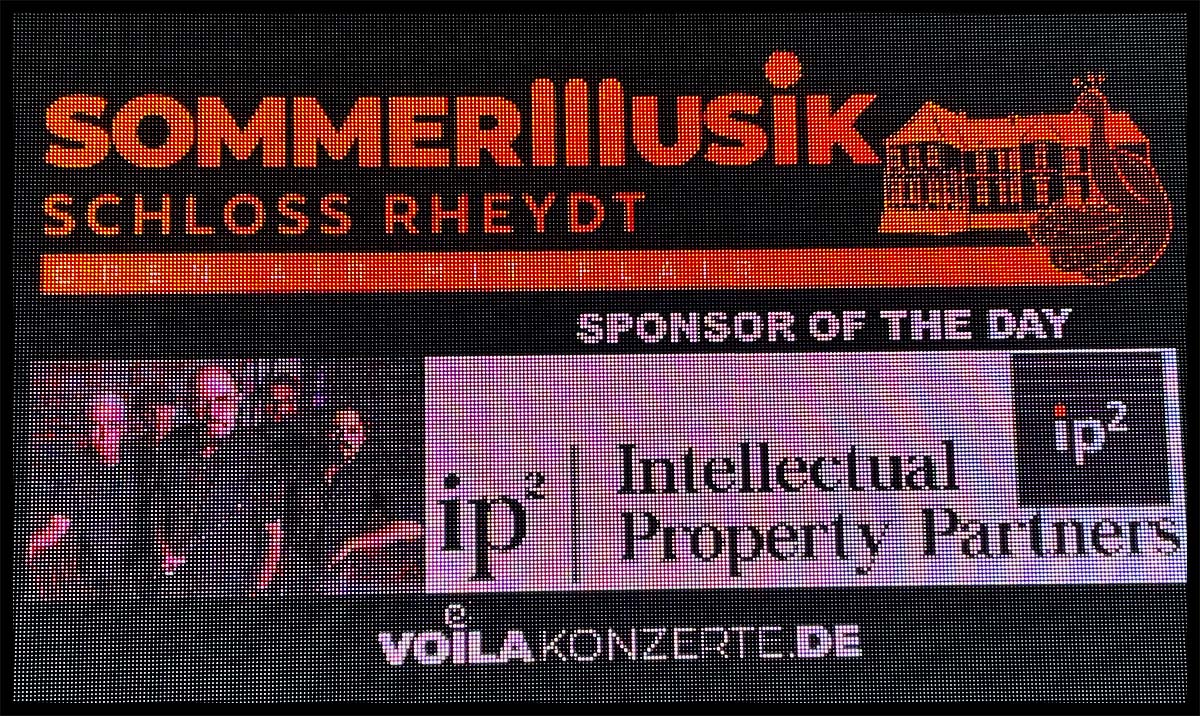