Sunrise for the unified patent court 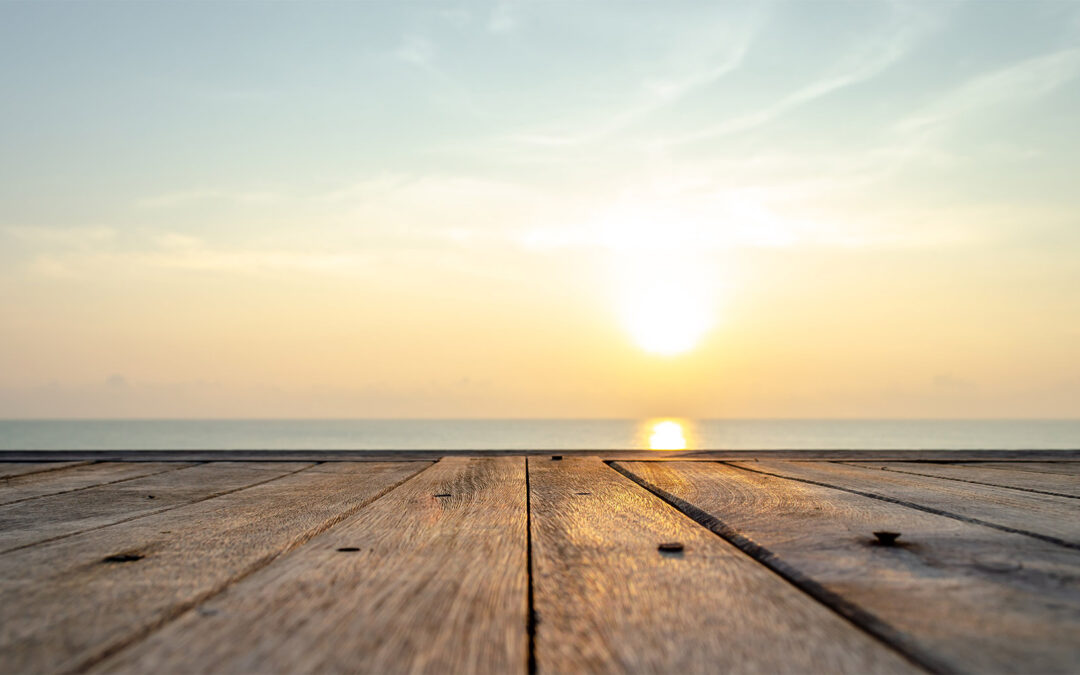 As explained in general in our earlier post, dated December 06, 2020, it looks like the Unified patent court is close to come – probably by the End of 2022.

The UPC´s omnipotence for all European Patents (with and without uniform protection) implies a sequence of exceptions and counter-exceptions:

UPC has omnipotent jurisdiction over all European Patents

What requirements must be met for the opt-out?

The opt-out must be declared

1. at the latest one month before the end of the transition period and

2. before an action has been brought before the UPC

Is an opt-out an option for me?

This cannot generally be answered with a yes or a no – as in many things, it depends on the individual case and requires individual advice. However, with a few basic questions it is possible to make the situation a little clearer:

– How important is the patent and what territorial protection do I need?

– How strong is my invention, is there a concrete expectation of infringement?

– How litigious is the industry?

As you can see, there are a lot of questions to ask ourselves going forward. In principle, however, at least for strong and important patents, it seems advisable to obtain access to the UPC (invalidation unlikely, since strong patent) but also to file a divisional application making use of the opt-out option. In particular for weaker patents with strong competition, the opt-out option seems to make sense from the outset, already in the sunrise period, so that an action cannot be brought before the UPC in the first place.

We will be happy to help you if you have any further questions about UPC and the opt-out option*.