Sound marks: much ado about something 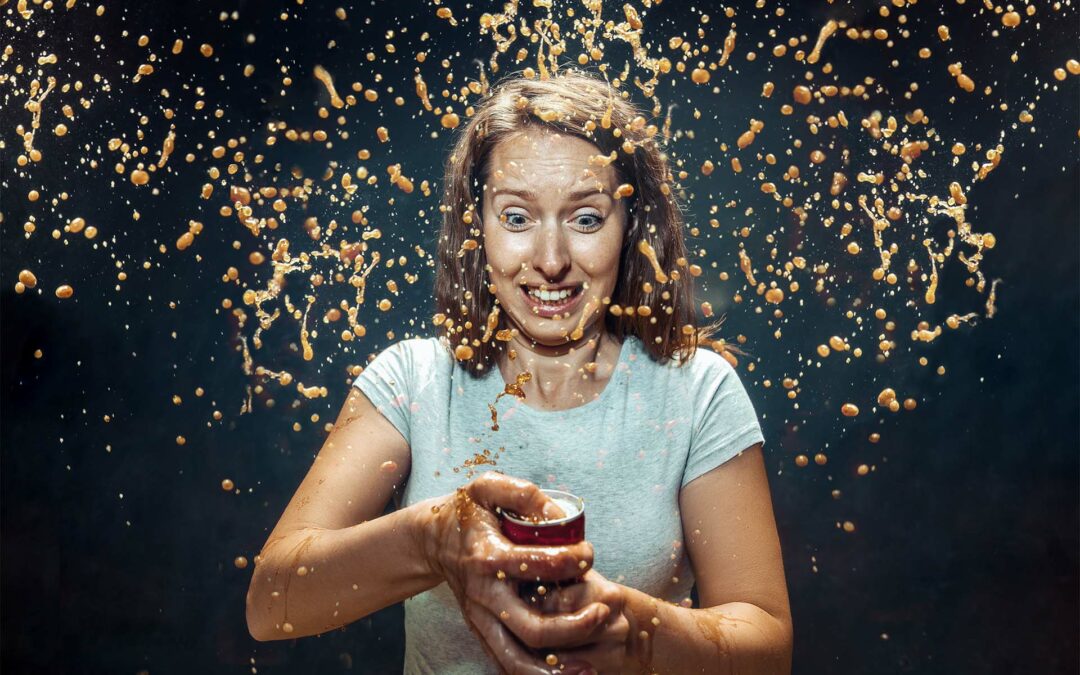 The purpose of trademarks is to distinguish the goods and services of one company from those of another. Whether a sign can be registered as a trademark therefore depends to a large extent on whether the relevant public can recognize an indication of origin in it.  The bar for this is low in Europe. One of the reasons for this is that the requirement that a trademark can only be registered if it can be represented graphically has been dropped. Thus, in addition to the well-known word, word/image and figurative marks, a wide variety of special marks have become established, such as colour marks, position marks and motion marks.

Neither protection for the roaring lion …

Accordingly, sounds can also be trademarked in principle, even if the best-known example years ago had a negative outcome: MGM film studios had unsuccessfully tried to have the „roaring of the lion“ known from the opening credits commercials protected. The reason given at the time was that the sound sequence could be represented by a sonogram, but that this representation lacked scaling.

… nor for opening of containers

The case, which the Court of First Instance of the European Union (CFI) had to decide under the case number T 668/19, was about the allegedly characteristic sound that occurs when tearing open a beverage container: one second pause, then about 9 seconds of sparkling.

Previously, the EUIPO had already refused to register the trademark of Ardagh Metal Beverage Holdings, belonging to the Luxembourg-based Ardagh Group, which specializes in beverage packaging. Rightly so, as the ECJ ruled on July 7, 2021. The sound made when opening a can is „a purely technical and functional element“ in the handling of beverages. For this reason, the sequence of sounds „cannot be perceived as an indication of the commercial origin of the goods.“ Another argument against registration is that the noise is associated with the beverage rather than the packaging. The fact that the cans are noiseless until they are opened is also irrelevant, since this is true for the vast majority of products. The applicant may take this decision to the European Court of Justice (EuGH) for appeal.

The fate of things to come for sound marks

Notwithstanding these facts, the decision does not mean the „end“ for the sound mark. But it must be clear to every applicant that the same requirements for distinctiveness exist for this trademark form as for classic trademark forms. Nor should it be overlooked that the technical and functional features, which the ECJ once again emphasized, can very well be the starting point for a technical property right. Gillette has shown the way: in connection with their Mach 3 razor, they had a special packaging patented years ago because it produces a „particularly masculine sound“ when torn open.