Compulsory licenses and orders for use – key to more vaccines in short course? 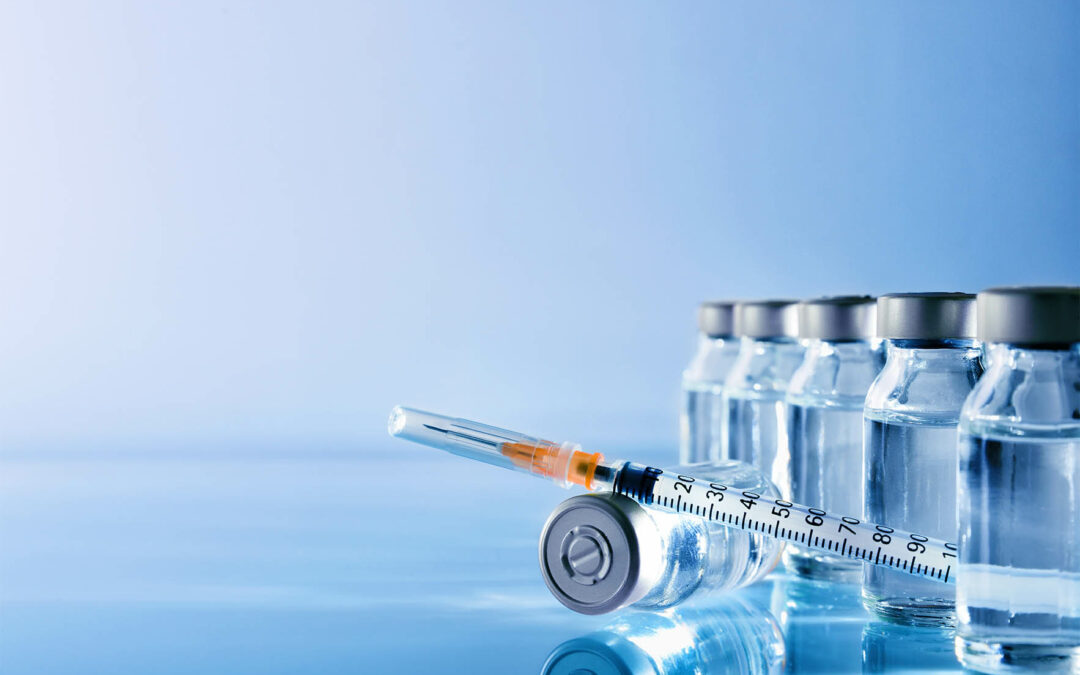 In recent days, politicians and the media have been discussing the possible suspension of patent protection for Covid-19 drugs. However, the reporting suffers from the fact that the actors have little idea of the matter.

Is time for a closer look.

Can the WHO suspend patent protection?

The first thing to note is that the PCT is merely a filing association, but does not confer worldwide patent protection. Patents are always effective only at the national level, and if any thought is given to suspending these prohibition rights, this is always a national-level process that must be ordered by national authorities and remains subject to action by the patent holder in national courts. The WHO, as a supranational organization, therefore has no possibility whatsoever to take direct action in this respect; at most, it can propose a suspension of patent protection to its members following a majority decision. The member states can then act at their own discretion according to their own laws. In the following, we take a look at the situation in Germany on behalf of the western industrialized countries.

What possibilities does the German Patent Act offer?

There are two possible approaches here, namely the grant of a compulsory license under Sec. 24 Patent Act and the order for use under Sec. 13 Patent Act. The grant of a compulsory license usually concerns dealings between competitors, in particular in connection with access to the free market, which is closed off by patents (e.g. in the field of telecommunication standards). For a court to decide to grant a license to a third party, license negotiations must have failed beforehand. In addition, it must be established that there will be a distortion of competition without the granting of a license. In contrast, the order for use can be issued by the federal government, especially if, as in the current situation, the Bundestag has already determined that there is an „epidemic situation of national significance“. In this case, the Infection Protection Act applies.

What is the impact of the Infection Protection Act (IfSG)?

With the amendment of the IfSG at the end of March 2020, the legislator has already stipulated in Section 5 (2) (4) IfSG that, in the event of a pandemic, the Federal Ministry of Health (BMG) can implement a whole range of measures or delegate these tasks to subordinate authorities. In particular, the standard allows the BMG to take „measures to ensure the supply of medicines, including vaccines.“ The effect of such a government-ordered use is that the patent holder can no longer enforce its primary right under the patent and therefore cannot prohibit use that would otherwise infringe the patent. A use order is usually limited in time. Its basis ceases to exist at the latest when the determination of „an epidemic situation of national importance“ is repealed by the Bundestag.

How can a patent holder defend himself?

Ministries and authorities must inform the patent holder before using his invention. If the use order is issued directly by the BMG, the patent owner can challenge it before the Federal Administrative Court (BVerwG). If, on the other hand, a subordinate authority issues the order, the patent owner must first go through a time-consuming opposition procedure before further administrative court action is possible.

Do the intervention options also apply to patent applications?

Pursuant to Section 24 (6) sentence 1 PatG, a compulsory license can only be granted for a patent that has already been granted. Even for use orders, the prevailing opinion only provides for application to patents already granted, because there is no need for compulsory means until the patent is granted. Patent applications do not yet exclude third parties from using their teaching.

Does the patent holder also have to provide his know-how?

The production of a vaccine involves more than just the formula of the composition and the process for its production, be it a vector or an mRNA vaccine; this is, after all, one reason why the transfer of production to new production sites takes its time. Whether a patent holder is also obliged to disclose his operational know-how as a secondary obligation of a use order can be doubted. It is therefore quite possible that a use order will lead nowhere, because any third party who is now commissioned to produce the vaccine will first have to carry out time-consuming tests itself before the first batch can be produced. Without knowledge of the specific manufacturing know-how, which is not laid down in the patent, the products may require renewed approval.

Does the patent proprietor go away empty-handed?

In the case of an order for use, the patent proprietor is entitled to „reasonable compensation“ under Sec. 13(3), first sentence, Patent Act. However, this compensation will usually be lower than the actual damage for which he would be compensated by damages in a patent infringement suit before the ordinary courts. This can mean considerable financial disadvantages for the patent proprietor. In the event of a dispute, however, the patent owner has recourse to the courts. However, the view that the patent owner would be expropriated in the event of a compulsory license or a use order and would have made his investments for nothing is far exaggerated.

Is government intervention in patent rights the exception?

At least as far as the issue of medical care is concerned, in Europe yes. However, the case of the HIV drug EFAVIRENZ, which is given free of charge to AIDS patients in Brazil, is well known. After negotiations with the U.S. pharmaceutical company Merck proved fruitless, Brazil imposed a compulsory license in 2007 and had a generic manufacturer in India produce the product at a rate of 30 million units per year.

Now that the German Bundestag has determined that there is an „epidemic situation of national significance and Section 5 (2) (4) IfSG authorizes the BMG to take measures to ensure the supply of medicines, including vaccines, the legislature could issue a use order under Section 13 PatG in the short term and suspend patent protection for Covid 19 patents, at least temporarily. Whether this would allow additional vaccine to be produced in the foreseeable future remains questionable, as it is unlikely that patent holders could be forced to hand over their entire manufacturing know-how in this way. The way to increase vaccine volumes via smart collaborations may be less sexy, but would probably much more efficient.