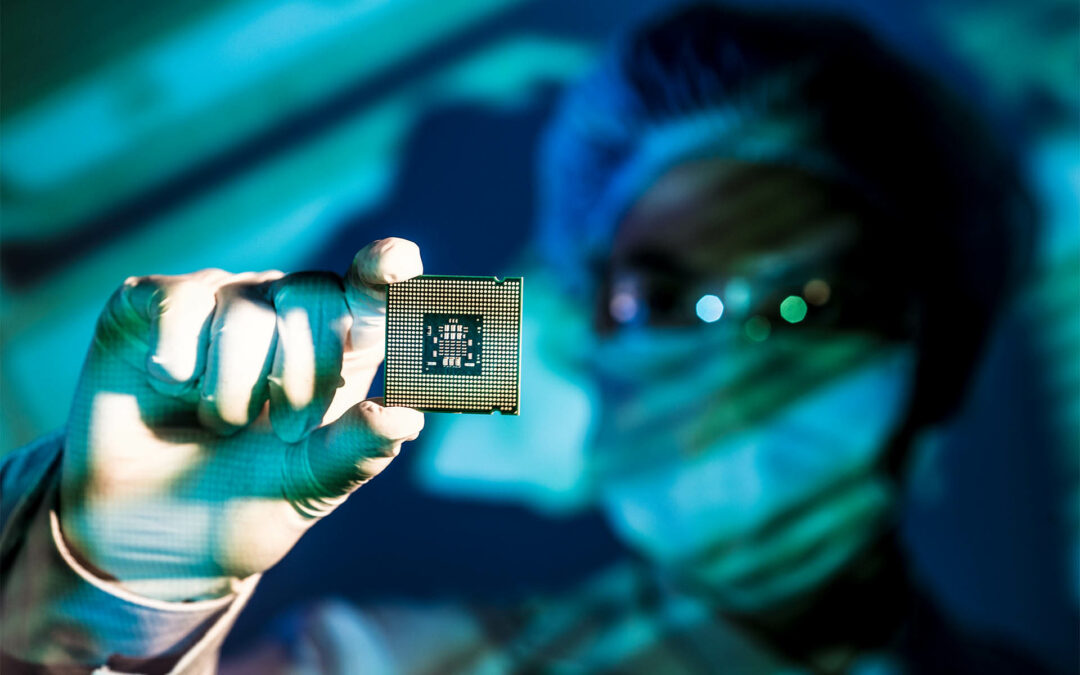 Patent trolls are well-funded companies that have no research and development of their own and whose business model is to buy up patents at low prices and then try to enforce them against alleged (or actual) infringers. Last year, for example, we reported that Apple had been ordered by a Texas court of first instance to pay US$500 million. The jury concluded that Apple had infringed 5 patents owned by an obscure company called Optis Wireless Technology. In any case, there is no homepage under the company’s name, but the information that the company currently has 6 lawsuits as plaintiff and 2 as defendant. In the patent dispute against Apple, the case is pending in the second instance.

This time it has now hit Intel, which is to pay 2.2 billion US$.

The proceedings, which again took place before a jury in the state of Texas, concerned two patents relating to the manufacture of semiconductors. The two patents had a varied history with several changes of ownership. One was granted in 2010 to Sigmatel, which was later bought by chip company Freescale. Freescale, in turn, where the second technology was patented in 2012, went to semiconductor developer NXP in 2015. Eventually, both intellectual property rights ended up with VLSI. The company is a pioneer in semiconductor technology founded in the seventies and has itself gone through several ownership changes. According to tech portal The Verge, VLSI has been passed from one company to another since 1999. Most recently, the investment firm Fortress, which belongs to the Japanese technology group Softbank, gathered together various patents under the company’s name. For the alleged infringement of one of the disputed patents, VLSI was in any case awarded 1.5 billion dollars (1.24 billion euros); for the other, the chip company is to pay the plaintiff 675 million dollars (558 million euros).

Pitfalls of jury trials in the US

Intel had tried in vain during the trial to convince the jury that at least one of the patents was not enforceable. However, confronting a lay jury with complex scientific and patent law issues does not usually lead to success.

The fact that US companies are overcharged with horrendous claims for damages is not a special case and is mainly due to the fact that the amount of damages can be determined independently of the actual damage incurred. This sometimes leads to absurd claims, which are usually drastically reduced in the second instance.

Like Apple, Intel immediately announced that it would appeal.