Molnupiravir: The next cure for Cov-2? 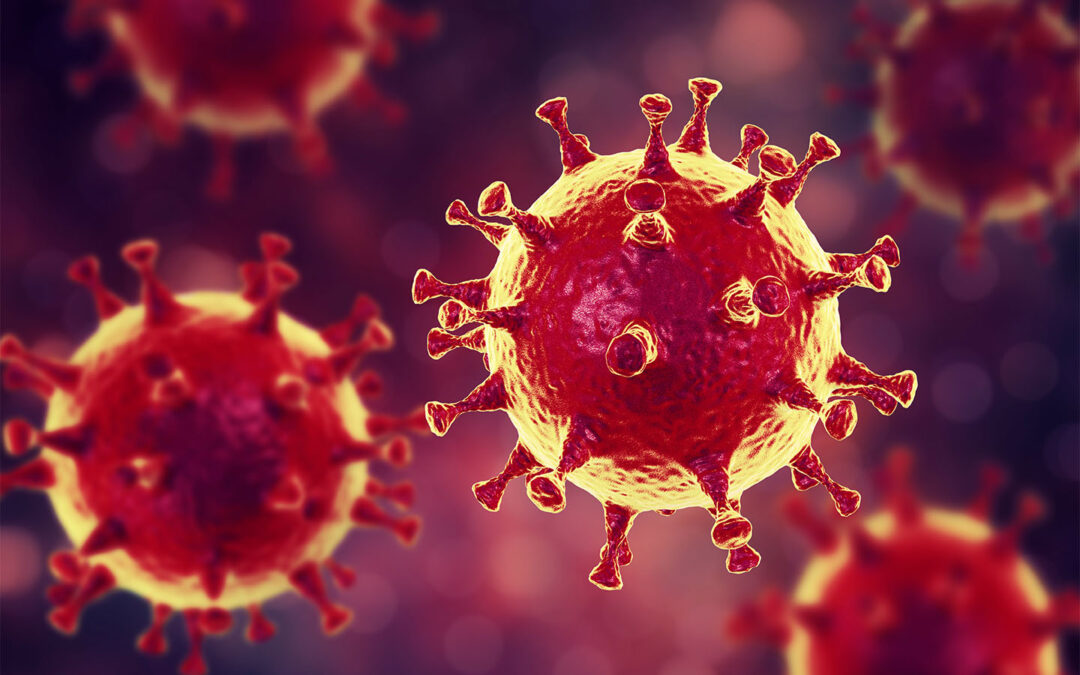 Molnupiravir (development codes MK-4482 and EIDD-2801) is an experimental antiviral drug originally developed by Emory University for the treatment of influenza. It is a prodrug of the synthetic nucleoside derivative N4-hydroxycytidine and exerts its antiviral effect by introducing copying errors during viral RNA replication. The basic structure was originally designed for treatment of AIDS. 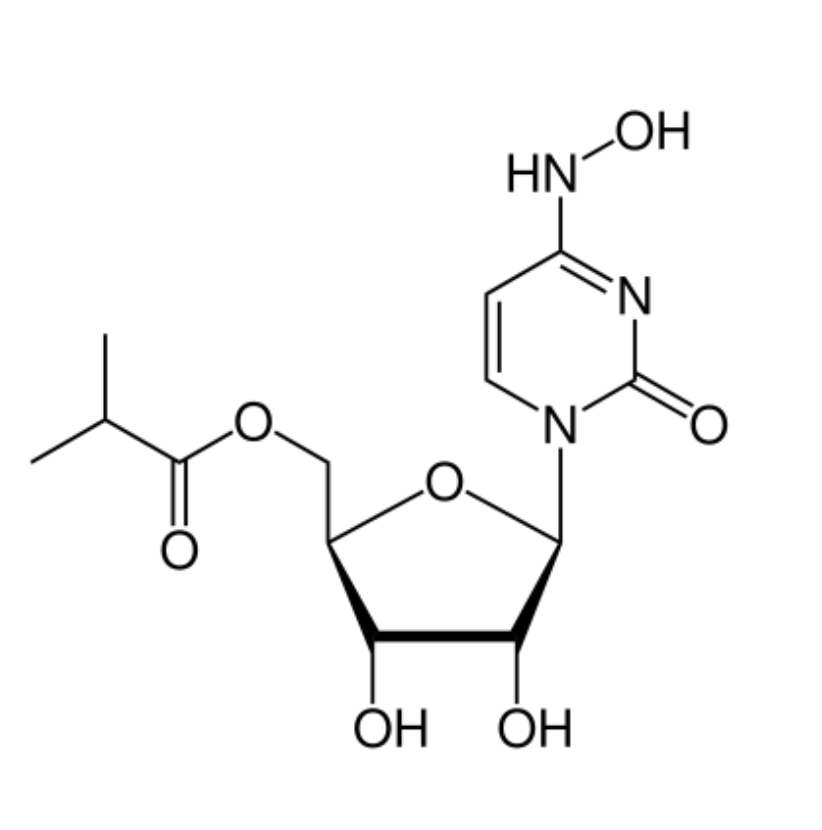 The compound has attracted attention because its activity has also been demonstrated against coronaviruses including SARS, MERS and SARS-CoV-2.  Researchers at Georgia State University have been studying whether molnupiravir can inhibit the transmission of SARS-CoV-2. To do this, a group of ferrets was infected with the coronavirus and placed with a second group of uninfected animals. After 12 hours, molnupiravir was administered to half of both infected and uninfected animals. One day after the start of treatment, the situation was as follows:

In animal studies at least, molnupiravir appears to block both the replication and transmission of coronaviruses.

Hope for a new drug?

The results in animal studies are encouraging, but do not mean that a comparable effect has also been assumed in humans. However, ferrets and minks are considered to be a very suitable test models, as they react to viral infections in a very similar way to humans. Not least for this reason, thousands of mink were killed on animal farms in Denmark just a few weeks ago, probably because they had contracted a corona mutation.

The rights to molnupiravir have been acquired by U.S. pharmaceutical company Ridgeback Biotherapeutics, which is now testing the compound in patients in the clinical II/III phase in collaboration with Merck & Co since October 2020. If the results from the animal trials are confirmed, molnupiravir, which can be administered orally, could have three benefits at once:

Unfortunately, there is still little hope of a quick breakthrough: the Merck study alone will run until mid-2021, and from then on there is still a long way to go before approval. In addition, the suspicion that molnupiravir has mutagenic properties has yet to be dispelled. But who knows? It took less than a year from the start of development of a vaccine against Corona to the first approval.