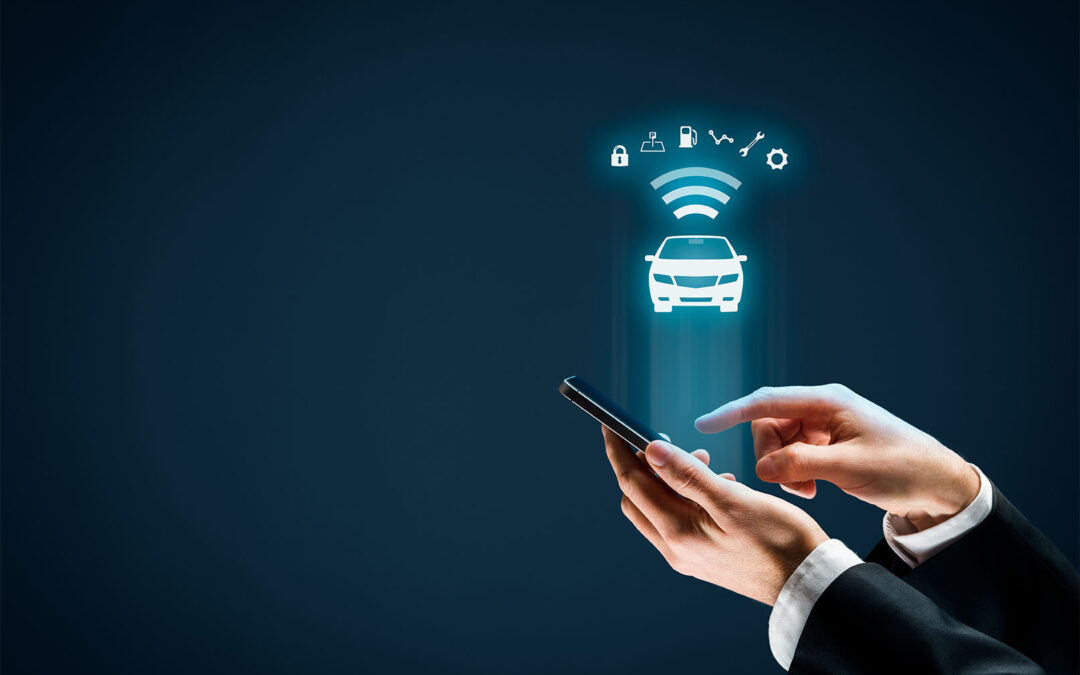 The patent dispute between Nokia and Daimler concerning alleged infringement of various mobile communications patents will now step to the ECJ.

Compulsory license, FRAND rules or none of it?

Nokia is accusing Daimler of patent infringement in connection with mobile technology in smart cars before various courts and is suing for injunctive relief in each case. The network supplier was successful in one case before the Mannheim Regional Court in August, but not in others. The key issue of the dispute is how so-called standard-essential patents, whose use is absolutely necessary for the use of the technology, are made available to all providers on fair terms and without discrimination. Nokia’s position, according to the court, is that it is free to decide at what level licenses are granted to whom, i.e. whether directly to producers of automobiles or to their individual suppliers. Daimler, on the other hand, is of the opinion that the suppliers should be able to license their products directly themselves.

Like the Mannheim Regional Court before them, the Düsseldorf judges assume that Daimler is infringing a Nokia patent in this specific case. At the same time, however, they raise the question of whether the network supplier is abusing its „indisputably dominant position on the licensing market“ when it asserts its claims. According to the Düsseldorf Regional Court, the decisive factor is whether and, if so, under what circumstances the patent holder abuses its dominant position if it brings an action for an injunction against the distributor of the end product for patent infringement without first having complied with the licensing request of its patent-using suppliers.

What is the scale?

A dominant position within the meaning of Article 102 TFEU (Treaty of the Functions of the European Union) is a position of economic strength which enables a company to prevent effective competition on the relevant market by affording it the power to behave to an appreciable extent independently of its competitors, its customers and ultimately of consumers. In other words: Such a dominant position is therefore to be affirmed if the owner of a patent is given the possibility, by virtue of his right, to prevent effective competition on the relevant market.

Daimler welcomed the decision. This means that the questions about licensing the patents can now be answered fundamentally and on a Europe-wide basis, a spokesman said, pointing out that the German Federal Cartel Office had also suggested such an approach. An appeal against the order for reference is still possible to the Higher Regional Court.

with contents of dpa/ah/Legal Tribune Online)