Unified patent court close to come – this time for real 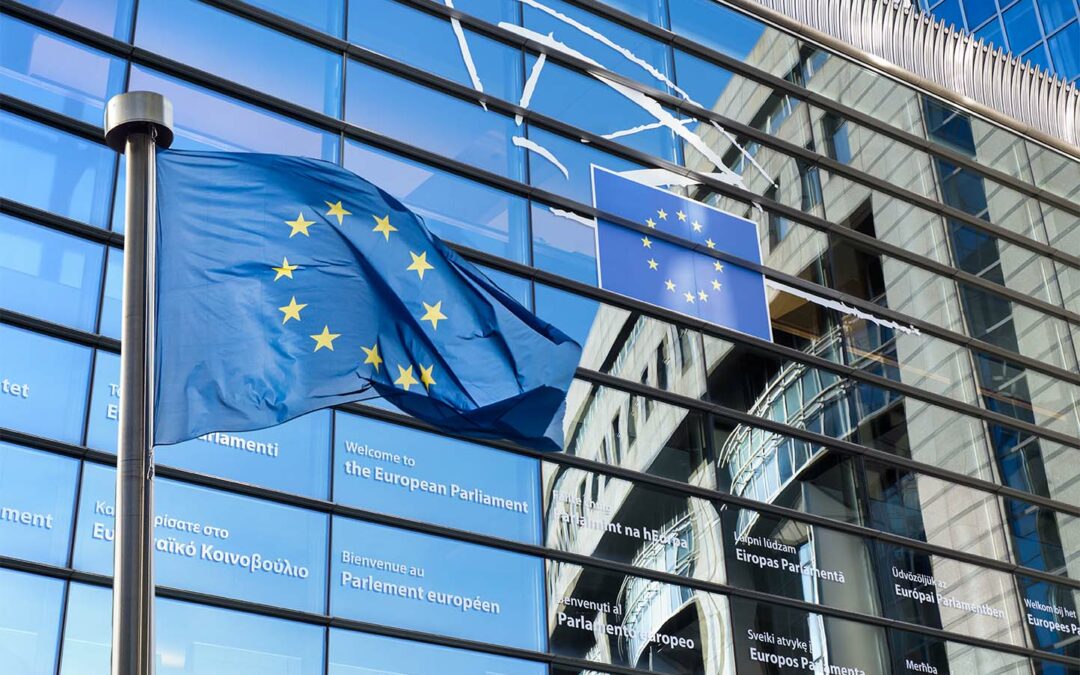 „This is a political train that does not stop.“ Prof. Winfried Tillmann

The Unified Patent Court (EPC) is a planned court with two instances for disputes concerning the European unitary patent. The jurisdiction of the court comprises

Three months before the entry into force of the agreement – the so-called „sunrise period“ – it will be possible for the first time to remove European patents granted until then from the jurisdiction of the Unified Patent Court by means of a so-called „opt-out“.

14 countries have already ratified the agreement

In order for the court to be able to start work, the Agreement on a Unified Patent Court (EPC) must be signed in accordance with Art. 89 by 13 states of the EU, including the three states where most European patents exist. So far, these have been Germany, France and – Great Britain. So far, 14 ratifications have been received, namely from

Brexit without influence on the process

Art 89 EPC provides that the three states with the highest number of patents must ratify the agreement. Although Great Britain originally wanted to remain involved in the unitary patent even after the Brexit, ratification was finally terminated in July 2020. After the final withdrawal of Great Britain, Italy – which has already ratified – will take its place.

Considerations from France that the whole ratification process might have to be repeated after the Brexit have not met with the approval of the other member states.

Even the anchoring of London as one of the three locations of the EPC, which is explicitly provided for in the agreement, is considered uncritical. It is assumed that the responsibilities will be divided between the other two locations – Munich and Paris. Much to the adversity of Italy, which would have liked to see Milan as an alternative.

Although Germany has the highest share of the European patent volume – and is thus one of the three obligatory states that must ratify the agreement – this signature is still pending. The German Bundestag had already unanimously adopted the bill on 10 March 2017. However, the vote took place late at night and without the 2/3 majority required for such decisions according to § 23(1)3 IV and 79(2) GG.

This omission was then immediately the subject of a constitutional complaint, with which the German lawyer Björn Stjerna secured a firm place for himself in the history of the UPC. In any case, the legal concerns appeared so serious to the Constitutional Court that it recommended that the Federal President not sign the law until a decision had been made.

In its decision of 13.2.2020 – i.e. after just 3 years – the court largely agreed with the plaintiff. The federal government then brought the law in for a second time, and this time it was passed on 26.11.2020 with the votes of almost all parliamentary groups with more than the required 2/3 majority.

After the approval of the Bundestag, the Bundesrat has not yet passed the bill, which is scheduled for 8.12.2020 and is regarded as secured. This should clear the way for the UPC itself – but unfortunately it is not that simple.

Before the UPC can be ratified, the so-called „Protocol on Provisional Applicability“ must first be put into force. This enables the coming UPC to make the administrative preparations, i.e. to rent office, hire personnel and, of course, appoint the judges. The chairman of the Preparatory Committee, Alexander Ramsey, estimates that this will require 6 to 8 months of preparation.

However, another problem must be solved first: 13 signatory states are also needed for the protocol to come into force; at present, after the departure of Great Britain, there are only 12. However, it is expected that Austria will take the step in the coming weeks.

Only after the preparatory measures have been completed the last missing signatory state – i.e. Germany – will ratify the UPC and deposit the certificate. In the meantime, there is still the possibility of „fine tuning“. Experts consider a start of the UPC in spring 2022 to be realistic.

Most experts do not see more difficulties coming. There is of course the possibility of further constitutional complaints. For example, the „Foundation for a free Information Infrastructure“ has announced that it wants to file a lawsuit because it believes that software patents are not sufficiently taken into account. However, this and other lawsuits are seen as having little chance of success.

After more than a decade of preparation, numerous setbacks, survival of constitutional complaints in Italy, Spain and Germany, it finally looks like there will be a central jurisdiction in the European Single Market not only for trademarks but also for patents.