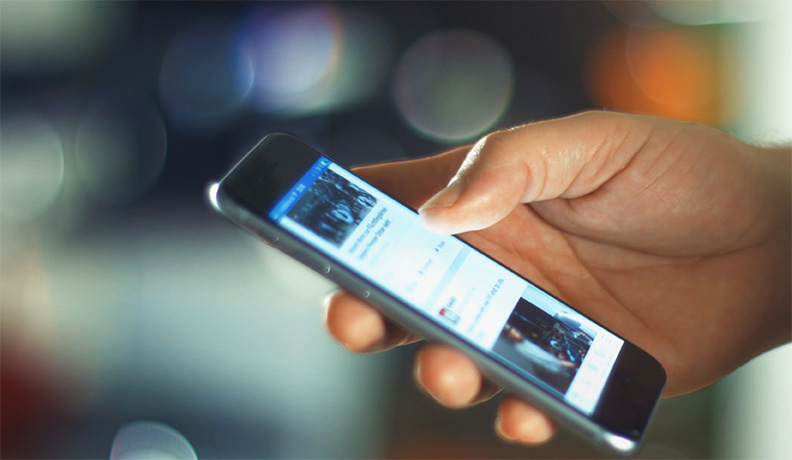 According to a recent decision of a US court in Texas, technology giant Apple has infringed five patents hold by Optis Wireless Technology and was sentenced in the first instance to pay damages of at least half a billion dollar. Apple has announced taking the decision tom appeal.

Patent trolls on their way

Optis considers its patents infringed because Apple has incorporated its technology into its 4G smartphones, watches and tablets. 4G, also known as LTE in Germany, is currently the most widespread technology for fast data transmission in mobile communications. Apple had argued that the iPhone’s compatibility with LTE — like other smartphones on the market – was not evidence of infringement.

The jury in the city of Marshall confirmed the view of the plaintiff and the court sentenced the Apple to pay a good half a billion dollars for the use of 4G patents in the iPhone and other devices. The iPhone company immediately announced its intention to appeal.

An apple spokesman complained: „Such lawsuits from companies that accumulate patents to plague the industry only serve to stifle innovation and harm consumers.”

On the other hand, Optis belongs in deed to those companies that do not invest into own R&D, but instead buy patents cheaply on the market and then try to enforce them at a big profit. Currently, their portfolio encompasses more than 600 patent families.

Only in February 2020, a case against Huawei was temporarily suspended before another US court after the parties had announced an out-of-court settlement of approx. 13 million US dollars plus lawyer’s fees.

The amount set at 506.2 million dollars may be even higher: The jury found that Apple knowingly infringed the patents. Unlike in European countries, US law includes a penalty for willful infringement and this means that the judge can triple the amount.

Also in Texas, the company was recently sentenced by a jury to pay 503 million dollars to the company VirnetX for the use of patents. An appeal court, however, found errors in the calculation of the amount and ordered a new trial, which is to start in autumn.